Harmful Effects of Smoking on Health

by Ansa Riasat
What is smoking? “Smoking in simple words is the practice to inhale or exhale the smoke of burning plant material.” In this article, we will learn the harmful effects of smoking on health as well as also discuss diseases that are caused by smoking.   Introduction Smoking is one of the dangerous habits. All around the... Read More

“Smoking in simple words is the practice to inhale or exhale the smoke of burning plant material.”

Smoking is one of the dangerous habits. All around the world, various plant materials are used for smoking, such as hashish, opium poppy, sida acuta, turnera diffusa, and marijuana, etc., but the most commonly used plant for smoking is tobacco (nicotiana). Simply, we inhale the fumes of plant material and then released smoke through the mouth or nose.

Tobacco contains a harmful alkaloid called nicotine, and it is the most dangerous addictive stimulant. As we know, tobacco contains nicotine, so long-term use of tobacco can make us addicted to nicotine. That’s why smoking affects negatively our health.

Now we first explain the harmful effects of smoking on health, so let’s discuss this portion.

Many peoples are affected by smoking around the world and it’s mostly found in the younger generation. Many peoples have lost their lives due to smoking. Every year, 8 million people are killed due to smoking around the world. Of these, 7 million people die from direct use of tobacco, and 1.2 million deaths occur of non-smokers by the exposure of fumes in the environment.

This is a huge problem for people’s health, which the world has ever faced for a long period. It has many disadvantages and destroying human health.

Now I m going to discuss with you the diseases caused by smoking one by one and emphasize their negative impacts on health.

COPD is a lung disease that is caused by cigarette smoking. This disease makes it difficult to breathe. It causes long disability, and even death occur. And this disease does not allow a person to be able to do any work. Even a little bit of walking becomes difficult for a human being. The symptoms and signs of chronic obstructive pulmonary disease include long-term cough with phlegm, hard to take a breath, and chest infections, etc.

Smoking also harms the most important organ of our body, which is the heart. It causes narrowing and blockages in the arteries of our hearts. So the less flow of blood and oxygen to the heart occurs. Therefore, the heart can not perform the function very well and makes it difficult to take a breath.

As we know, smoking effects on our arteries, which causes a stroke. Smoking causes the brain to stop working properly. It blocks the arteries that go our brain, due to which there is no blood supply to the brain. And the brain cells do not get oxygen and begin to die. Signs and symptoms of stroke include cause stuttering, paralysis, change in brain function, and even cause of death.

Smoking also caused diabetes disease. There is a more chance to get type 2 diabetes if you are a smoker, and 30 to 40 percent of the risk is higher in smokers to get type 2 diabetes than non-smokers. Usually, the symptoms and signs of these diseases are nerve damage, risk of complications is higher, and blindness poor flow of blood to legs and feet, etc.

Ulcers are usually formed in the stomach because the nicotine in tobacco weakens the gut muscles. For these reasons, the acid in the stomach moves in opposite and wrong directions, which causes to disturb the digestive system in the human body. That’s why it is bad and dangerous for health.

Cancer in simple means is an abnormal growth of cells that can forms tumors, lumps, and masses in internal body organs. It usually starts from the area of the bronchi or in the respiratory system. It can significantly cause lung cancer, and the main symptoms of this disease include chest pain, wheezing, rust-colored sputum, swelling of the face and neck, cough, shortness of breath, lung infections, long term fever, and weakness and pains in the hands, shoulders, or arms, etc.

Cigarettes consist of a harmful alkaloid compound called nicotine, which adversely affects the fertility of both women and men. For the long term use of smoking, the risks of losing fertility are higher. It increased the risk of infertility, which makes it difficult to conceive. The egg can not be fertilized, and the baby does not grow. It is life-threatening for both the baby and the mother. Therefore, it is better to quit smoking before getting the risk of infertility.

This disease is dangerous for the lungs. It causes swelling and lower flexibility in the lungs. It becomes difficult to breathe. Once diagnosed, there is little hope that we will recover again. And the difficulty of breathing continues until death.

Smoking is injurious to health. It causes a lot of diseases in humans and affects adversely on health. In this article, we discuss the harmful effects of smoking on health and make a list of diseases that are caused by the use of smoking. Now you know how dangerous smoking is for men’s health. Hope so you have learned from it, so continue exploring our website to get more health information.

How Nutrition Affects Mental Health?
Previous Post
Making the Best of Your Invisalign 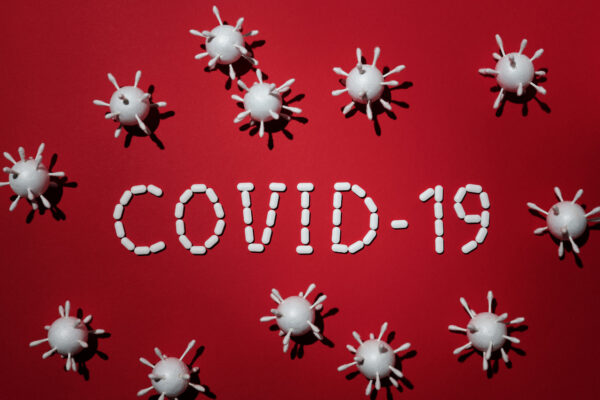 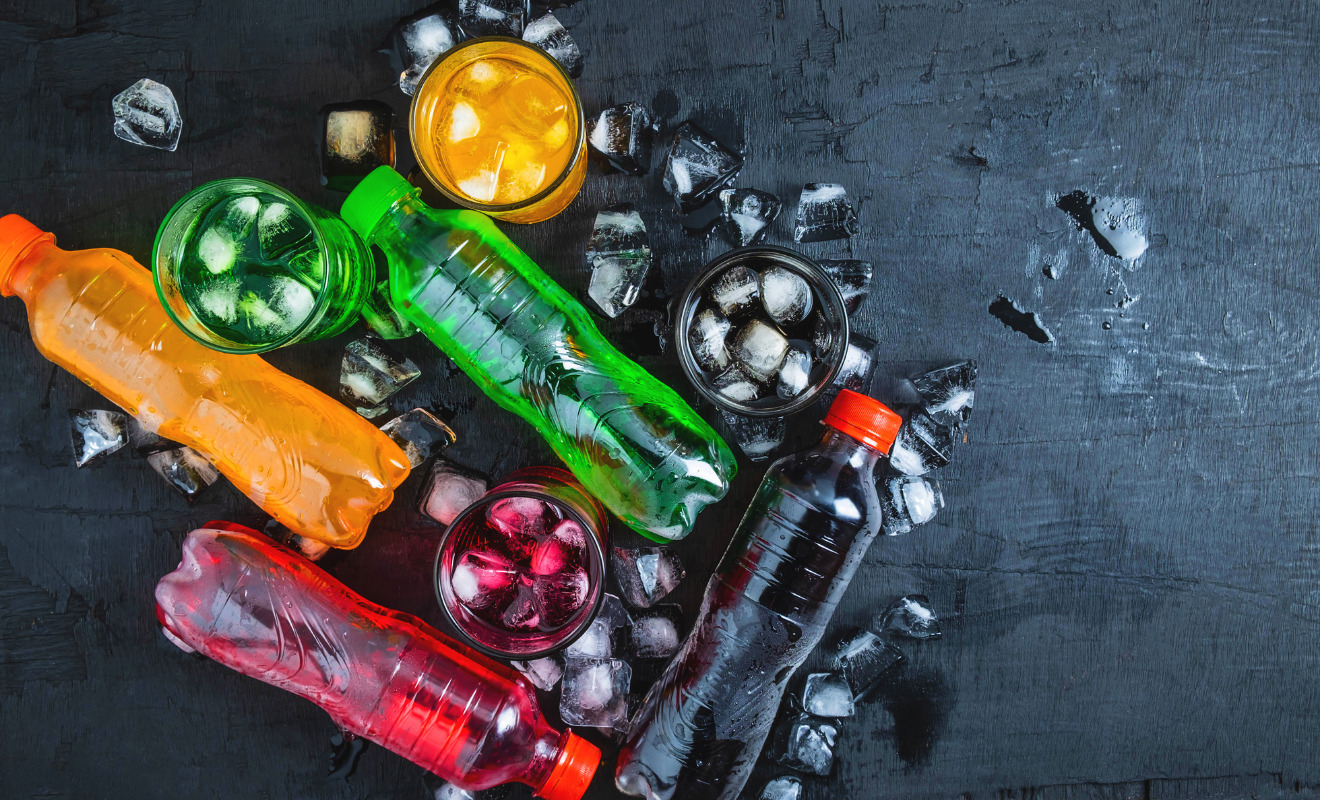 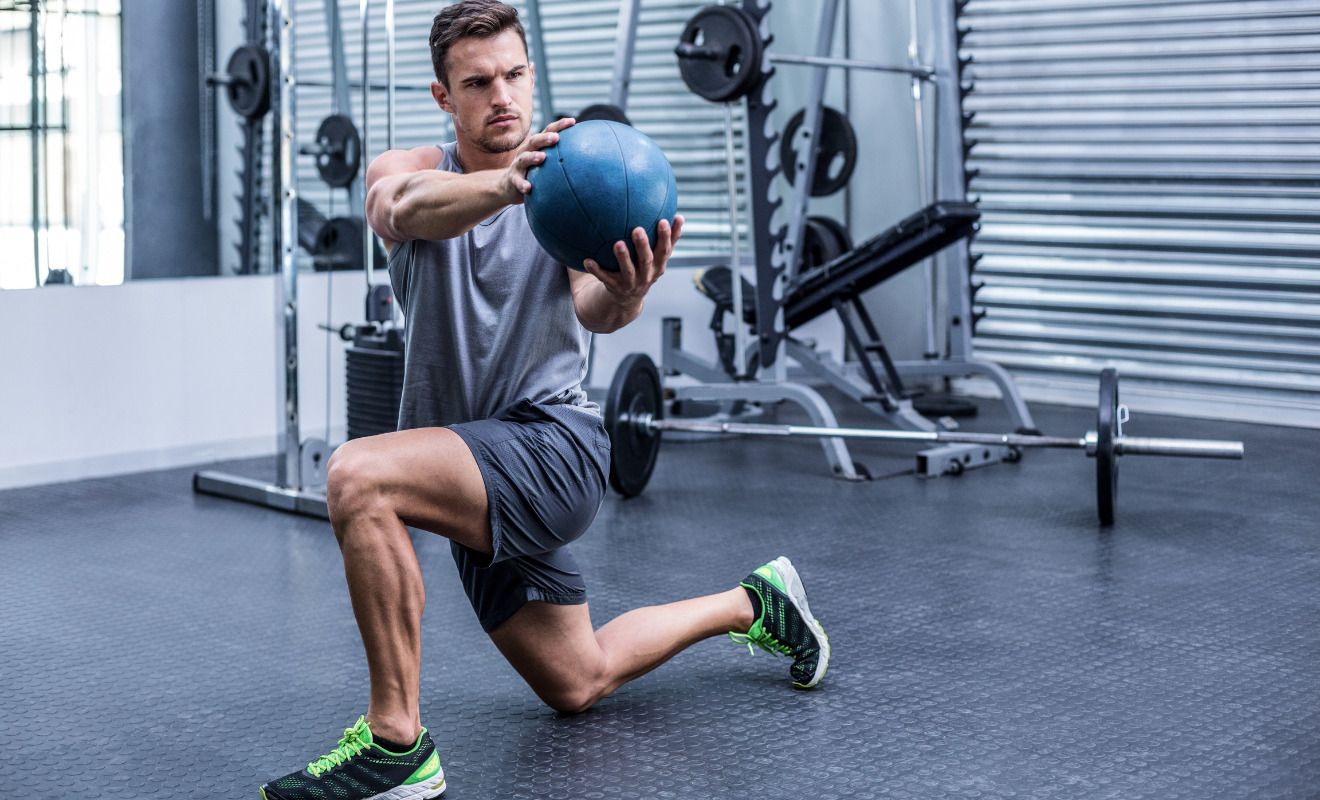 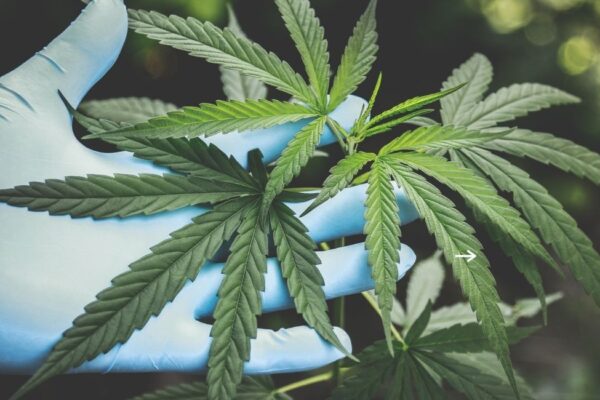