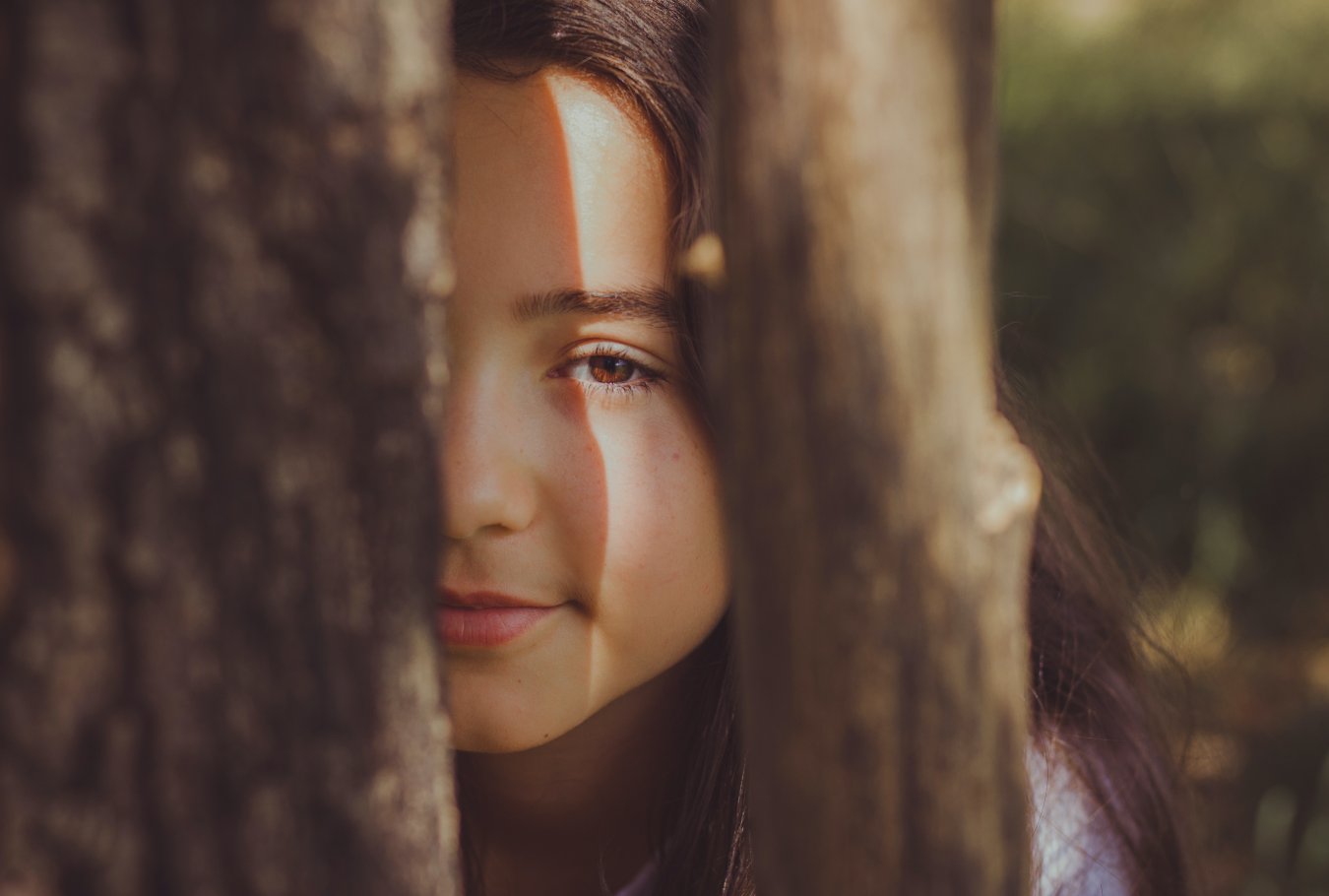 by Aiza Zafar
“Eyes are the windows to the soul” Much of his hunch was piped through eyes. There was a dilemma in them. The fear of being left aloof. She glared in his eyes for a few moments. And decided to live with him for her entire life. They both communicated through their eyes. Sometimes you have... Read More

How to Boost Immunity

How can Nuts Help to Relieve Constipation

Much of his hunch was piped through eyes.

There was a dilemma in them.

The fear of being left aloof.

She glared in his eyes for a few moments.

And decided to live with him for her entire life.

They both communicated through their eyes.

Sometimes you have to disconnect to stay connected. Remember the old days when you had Eye contact during a conversation? When everyone wasn’t looking down at a device in their hands? We’ve become so focused on that tiny screen that we forget the big picture, the people right in front of us.

Our eyes are among the most dazzled puzzles. In Human beings eye contact is a source of verbal communication. It works differently in different situations. Our eyes radiate some sort of specific radiations .when two people communicate visionary they communicate through these radiations.

In different situations, these radiations interact in different ways. When two persons see in each other’s eyes and they fall in love, the reason behind this is that when the radiations from their eyes interact, the frequency of the radiations matches each other as a result a phenomenon of resonance occurs, which is carried through all the neural pathway towards the brain. This phenomena of resonance particularly trigger their amygdala which hyperly produces the sensation of love.

Similarly, when two persons are fighting, their eye radiations interact in between. The frequency of both radiations does not match as a result a sense of aggression is produced.

In our daily life, we come across many eyes towards which we are attracted, the main reason behind that is the compatible frequency of eyes and phenomena of resonance which is produced as a result of resonance.

Eye contact also depends upon the size of the eyes and the rate of blinking. When two persons are in love they just stare each other without blinking their eyes. their eye radiation goes straight into each other’s eyes. It enhances resonance. In return, resonance increases communication.

Who was he? she didn’t know.

He stared at her for a long time

She became a little hesitated

As she felt insecure

He came near her

It was her father

They looked into each other’s eyes for a long time

As time has stopped

Sometimes there are no words to express.

But eyes tell all the feelings.!

Similarly, when one blinks at a higher rate the radiations became distant apart.

An eye is a unique organ in many perspectives. It is a way to communication in many aspects. Like its other properties, its colour is also very important in determining its uniqueness.

According to a survey, 55% of the World’s population has Brown eye colour. The reason behind the maximum dark-coloured eyes is the maximum interaction between humans.

“Man is a Social Animal.”

Nature has created creatures to live together and interrelated.  So it has chosen dark-coloured eyes for this purpose. Dark colour has the ability to absorb all types of radiations. On the other hand, light colour reflects back the radiations and the minimum amount of radiations are absorbed by it.

There is an idiom that “The persons having light eye colour are not loyal.” Some people consider it a myth but it is not a myth. In reality, their eyes are unable to absorb the maximum radiations that are important in visionary communication and deliverance of emotions and feelings. So they fail to interact with maximum people.

On the other hand, people with dark eye colour are able to interact with maximum people.

So they are considered loyal and social as well.

Not because he had hazel eyes.

Because it was dark outside and it was time to leave.!

Hahaha, that was a joke.

So next time you try to interact with a person try to look in his eyes. His eyes will guide you either to his heart or away from him. 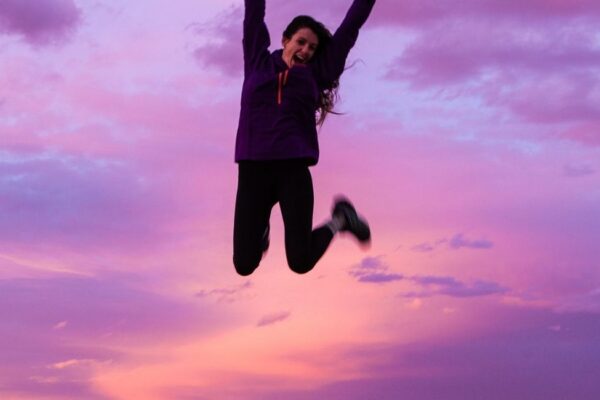 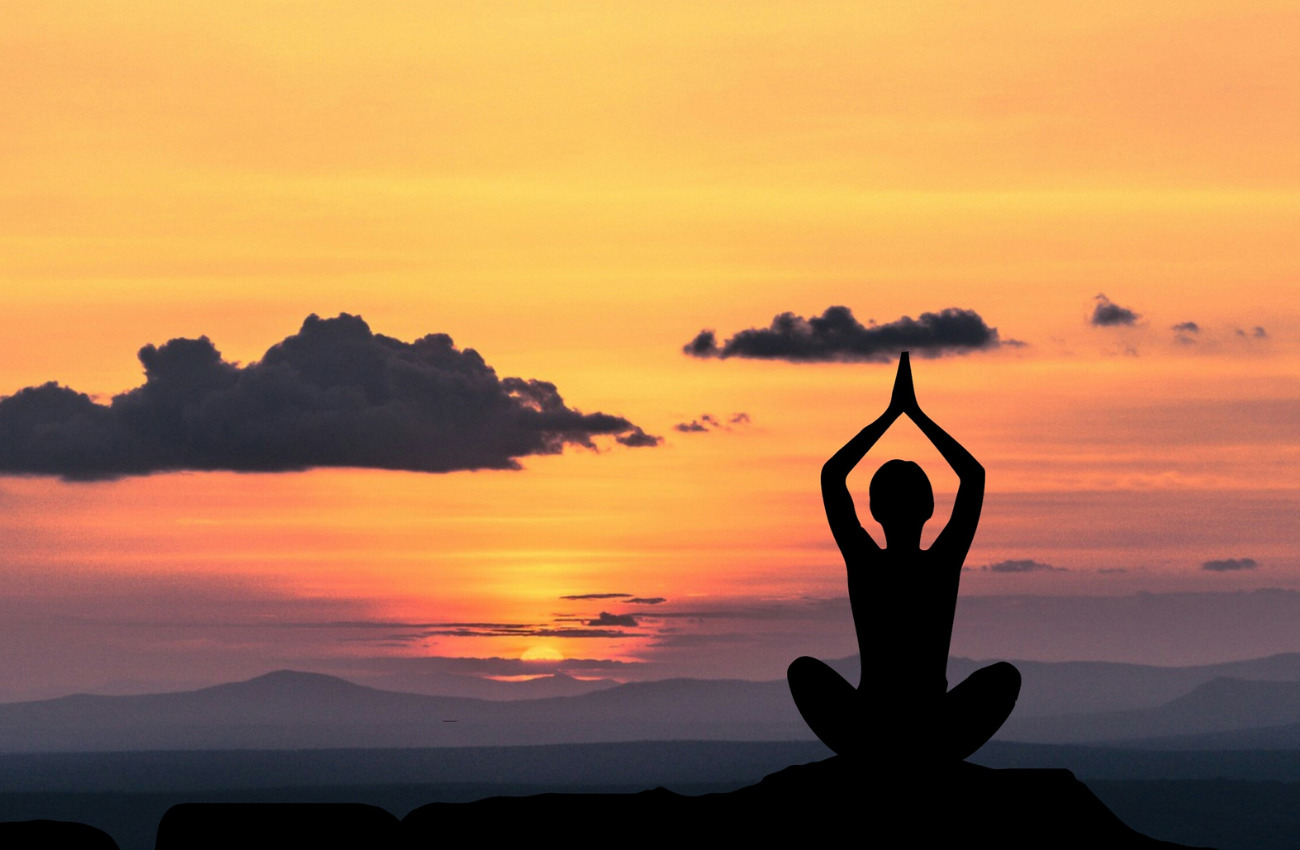 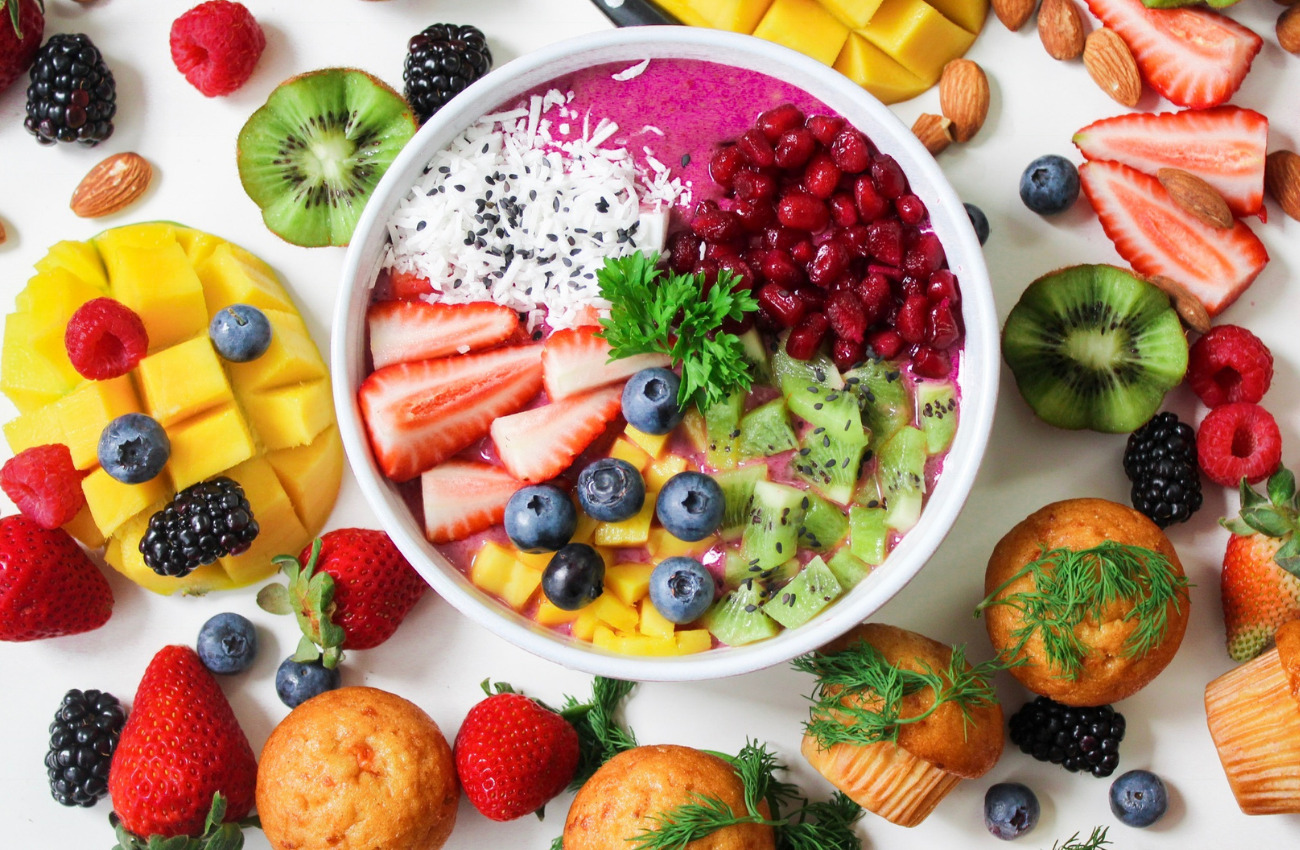